Today dawned foggy, drippy, cold.   For us it was a day to celebrate the first of three planned Thanksgiving dinners.  We have what I like to refer to as 'three fully functioning sets of grandparents', and today we were off to celebrate an early Thanksgiving with my parents, some 60 miles north of our home.  Between here and there is my one of my favorite places, an orchard, I first started visiting regularly nearly 20 years ago when I was a young school teacher taking 'city kids' into the surrounding country to visit a farm and pick a pumpkin.  I've been making regular pilgrimages ever since, only now I stop in with my own kids several times each season.  We decided to stop in and load up on some apples to take with us as gifts for El Professor's family later this week at Thanksgiving dinners two and three.  His family lives several hours away in a tiny community in the high desert--not the kind of place where orchards abound.  My mother in law bemoans the produce selection at the grocery there (it is pretty pathetic, I must admit) so we like to bring some of the bounty of our valley with us when we go to visit.
The November fog and gray was heavy on the orchard..... 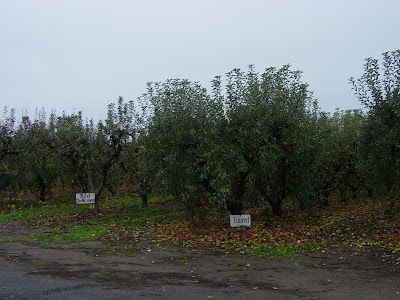 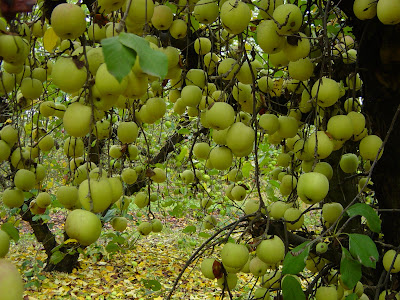 (All orchard photos were taken by Thirteen)
We picked three bags of Fujis in the early chill. 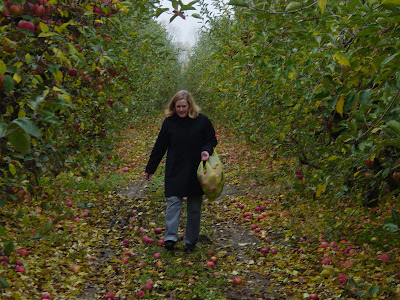 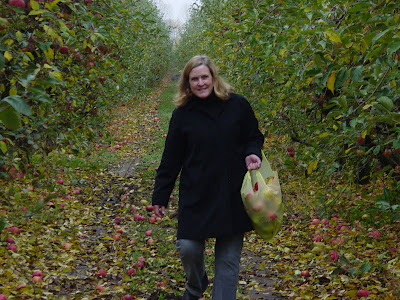 We arrived at the warm house where I grew up.  El Professor helped my dad hang the outdoor Christmas lights, although my folks don't plan to turn them on for another week.  Thirteen and I helped bring Christmas boxes down from the attic.  Over dinner we reflected on things for which we are thankful.  Last year at this time, my dad couldn't stand and could barely walk. His mobility and improved health is something for which we are very thankful. 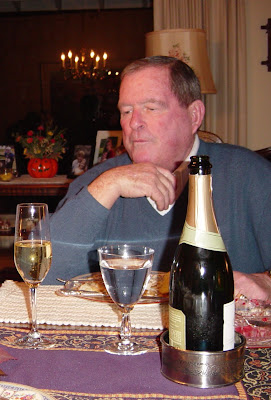 My mom set the table with my grandmother's china. 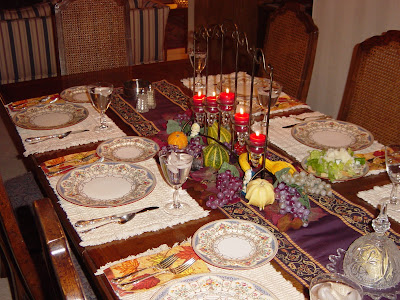 From a chilly but beloved orchard to the warm place where I grew up.  It was a wonderful first of three Thanksgivings. 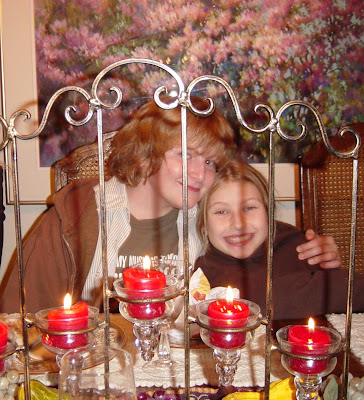 We have much to be thankful for.
Posted by thebookbaglady at 10:40 PM 1 comment:

I am so very grieved about this accident,  yet I am so thankful that Maricel and Wilder are still with us.  So....very......thankful.
Posted by thebookbaglady at 8:28 PM 2 comments:

My iMac has returned and Apple footed the bill!  After a communication hiccup between the Mac Store and Apple in the 'who's paying for this' game, 'Preston The Magnificent' of Apple Computer came through for us and made sure our computer was fixed without our paying a dime.  Thank goodness!  The warranty had expired but the dang computer was spendy and ought not to have broken 17 months out of the chute.  A one inch band of LED was whiting out vertically about a third of the way from the right edge of the screen.  The bummer of an 'all in one' is that when the screen has such a problem you have to take in the whole computer.  Still, I'm very thankful Apple made good on a 'known issue' and took care of the problem.
I love my Mac.  And now I love the company, too.
Posted by thebookbaglady at 7:35 PM 1 comment:

My iMac is in the shop!  It has been interesting to have the computer gone all week.  In preparing for the 5th/6th grade 'Masters' class I teach, I had to do things 'the old fashioned way' and use a copy machine.  I am so spoiled by the ability to print out whatever I need, whenever I need it. Hopefully, the computer will be back sometime this week.  In the meantime, the desk top looks so empty.....  The good news???  Apple is fixing it FOR FREE.  There was a bit of a hiccup between Apple and the Mac Store techie guys in getting that 'FOR FREE' repair cleared up, but the dots seem to have been connected.  Now, if those guys would just get on with it!!
Posted by thebookbaglady at 1:52 PM 1 comment: 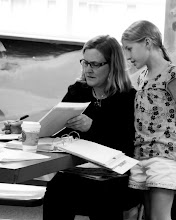 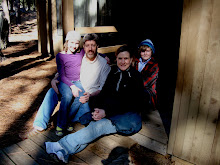 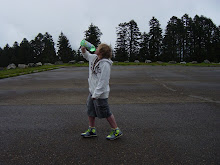